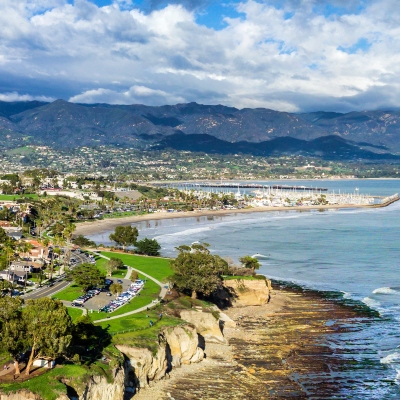 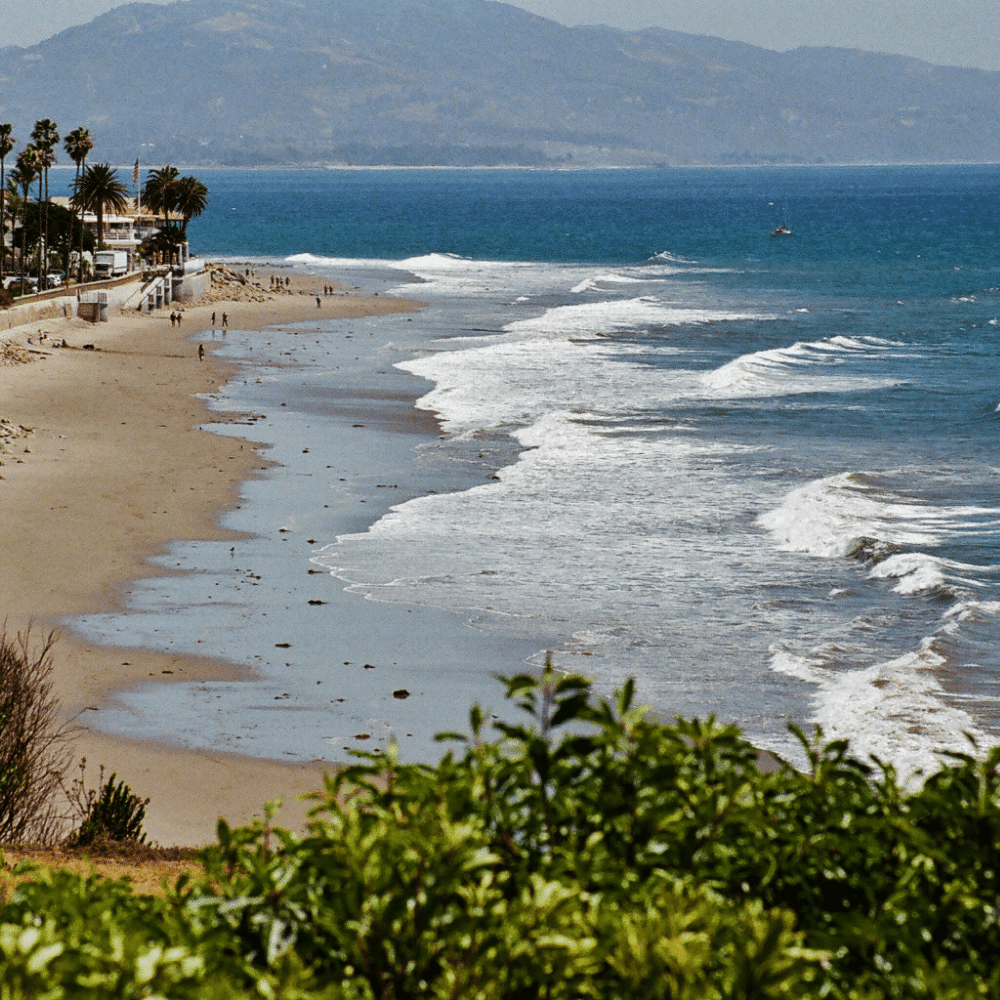 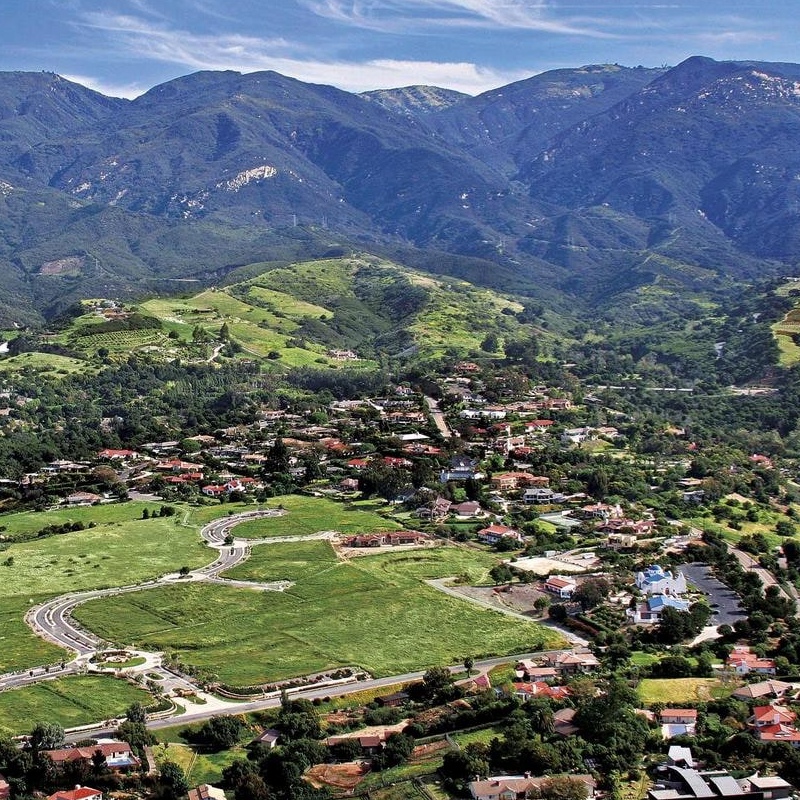 Goleta
Goleta
Located just 12 miles west of Santa Barbara, Goleta sits between the Santa Ynez Mountains and the Pacific Ocean. Goleta is home to University of California, Santa Barbara which has contributed to the development of the area. Goleta was once comprised of mostly orchards and working ranches but has now developed into a home for technology and industrial business. Goleta is the home of some of the best schools in Santa Barbara County. 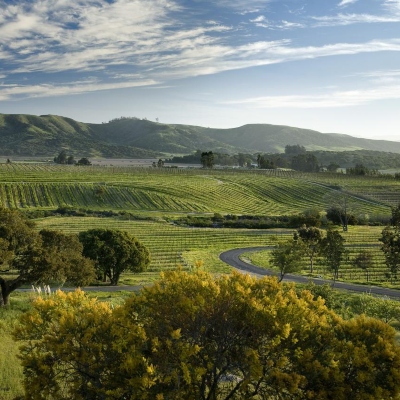 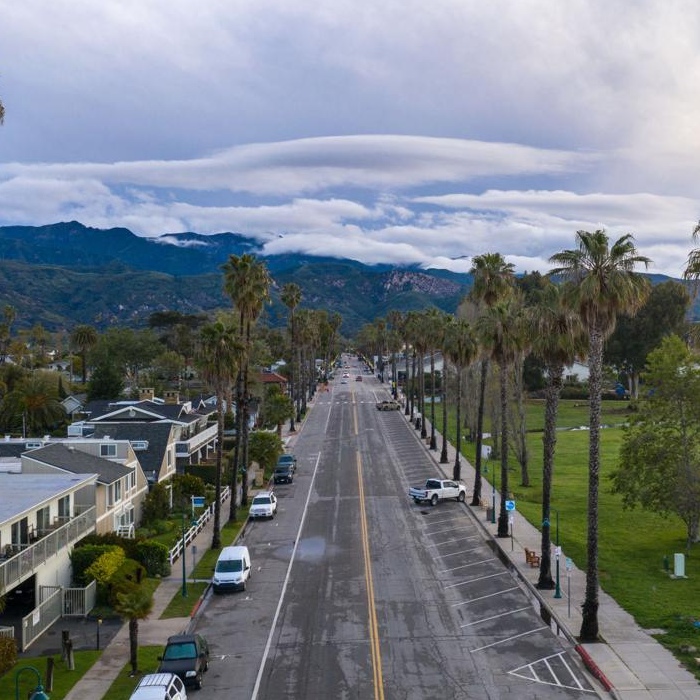 Carpinteria
Carpinteria
The quaint beach town of Carpinteria is diverse in its real estate offerings. Whether you’re looking for a simple home or a beachfront estate there is something for everyone. Carpinteria State Beach is known as the “world’s safest beach” as the gentle waves make the perfect backdrop for a family beach day. Carpinteria is also known for its agriculture, specifically flowers and avocados. Carpinteria hosts the annual Avocado Festival which is a local favorite. 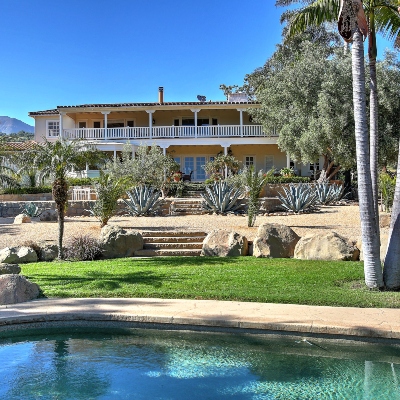 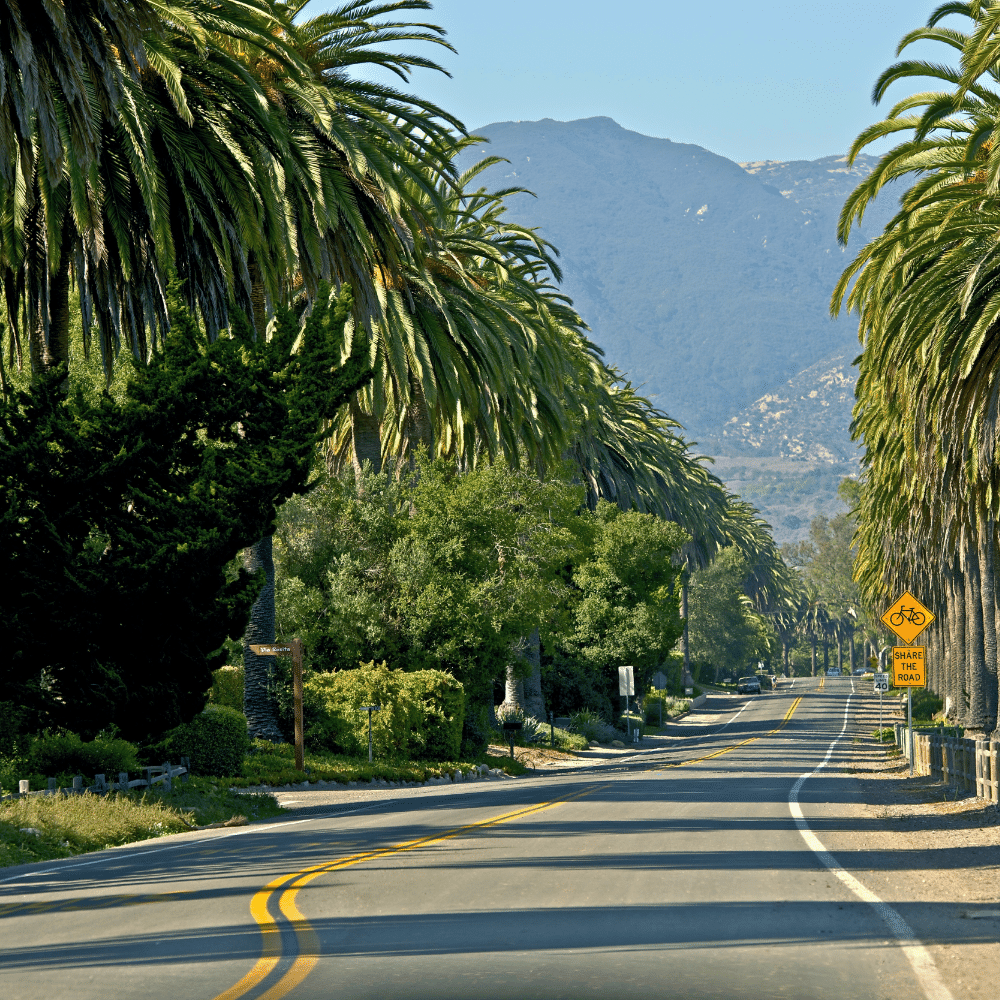 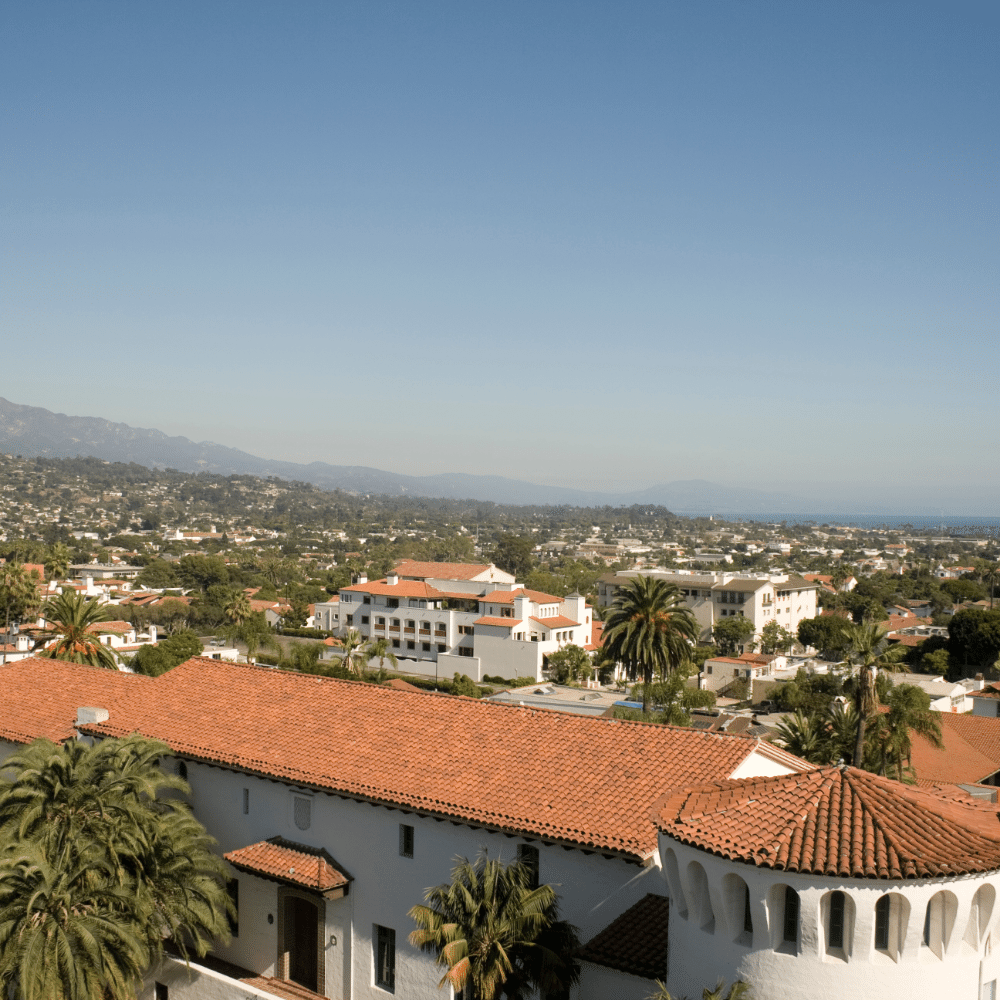